The West Central Railway, one of the 19 zones of the Indian Railways, came into existence on 1 April 2003. It is headquartered at Jabalpur. 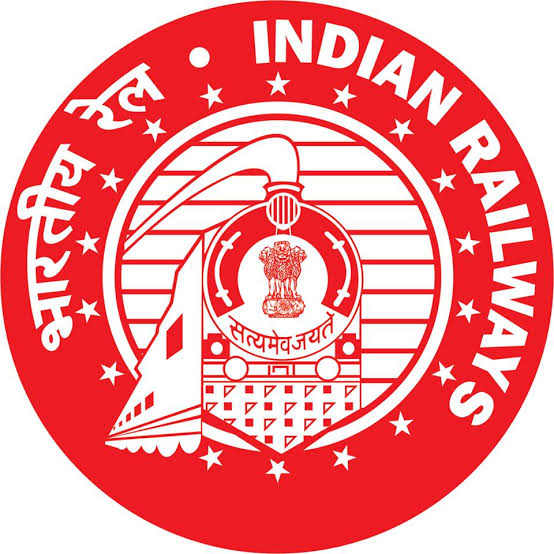 It was created by taking away two divisions namely Bhopal division and Jabalpur division from central railways and one division namely Kota division from western railway.

Stipend :- As Per Govt. Norms

Upper age limit is relaxable by :

All interested and eligible candidates can apply for this position online on or 17 December 2022.

Disclaimer :- This material or information has been placed on our website for the convenience of our visitors. Kdinfohub.com does not guarantee or give any kind of assurance or authentication for the above said job posting. Candidates are requested to verify on their own. do not Pay Any Charges FOR THE. 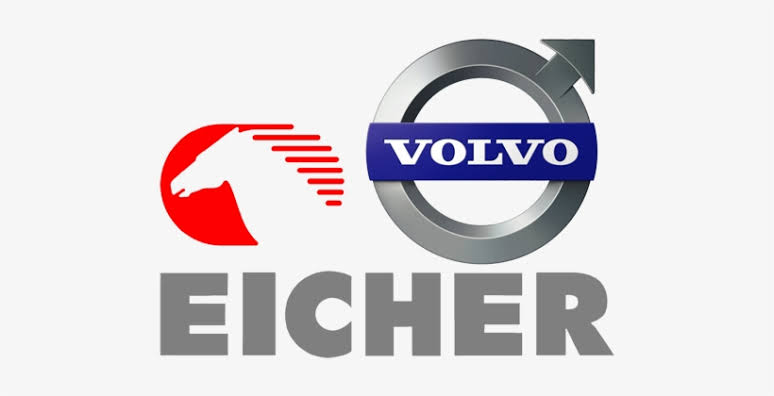 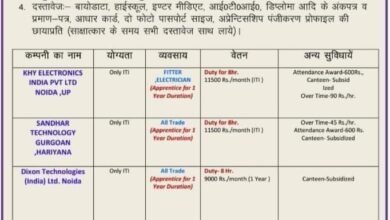